Upcoming Races for me and others--November

October 25, 2014. For the first time in a couple of months, I can list upcoming races with some hope that I will compete in them. After a couple of weeks in PT focusing on strengthening and flexibility exercises for the hamstring and hip abductor, I am seeing results. I am under orders to run within myself so as not to aggravate the injury. So far, so good. I was able to average 7:40 per mile in the Medical Center 10K at Bowling Green, KY.  As part of a workout this past Wednesday I was able to run the last two miles of a 5.5 mile workout at 7:10/mile pace, a very smooth cruise it seemed. Yesterday was a Friday and I thought I would try running on the cross country course at Northview to see how slightly more rugged terrain would go. It was okay although I hope to be stronger so that in the race on Nov 8th I don't need to pick my way too carefully. I jogged the entire course to learn it and then ran it in 24:16. Not back to my normal pace yet but not horrible, considering it's a training run at 75-80%.

So here are some upcoming road and cross country races:


November 8, 2014   USATF National Masters 5K Cross Country Championships [http://www.usatf.org/2014MastersXC.aspx]
at Northview Church Cross Country Course in Carmel, IN (greater Indy). From age group 40-44 to age group 80-84, some of the fastest masters runners in the country will converge on our fair city/metro area to compete for top individual and team prizes. I hope to compete as part of the Athletic Annex Indy 60+ team but we lost one of our runners and are trying to recruit at least one more for a complete team. If that fails, I will run as an individual. 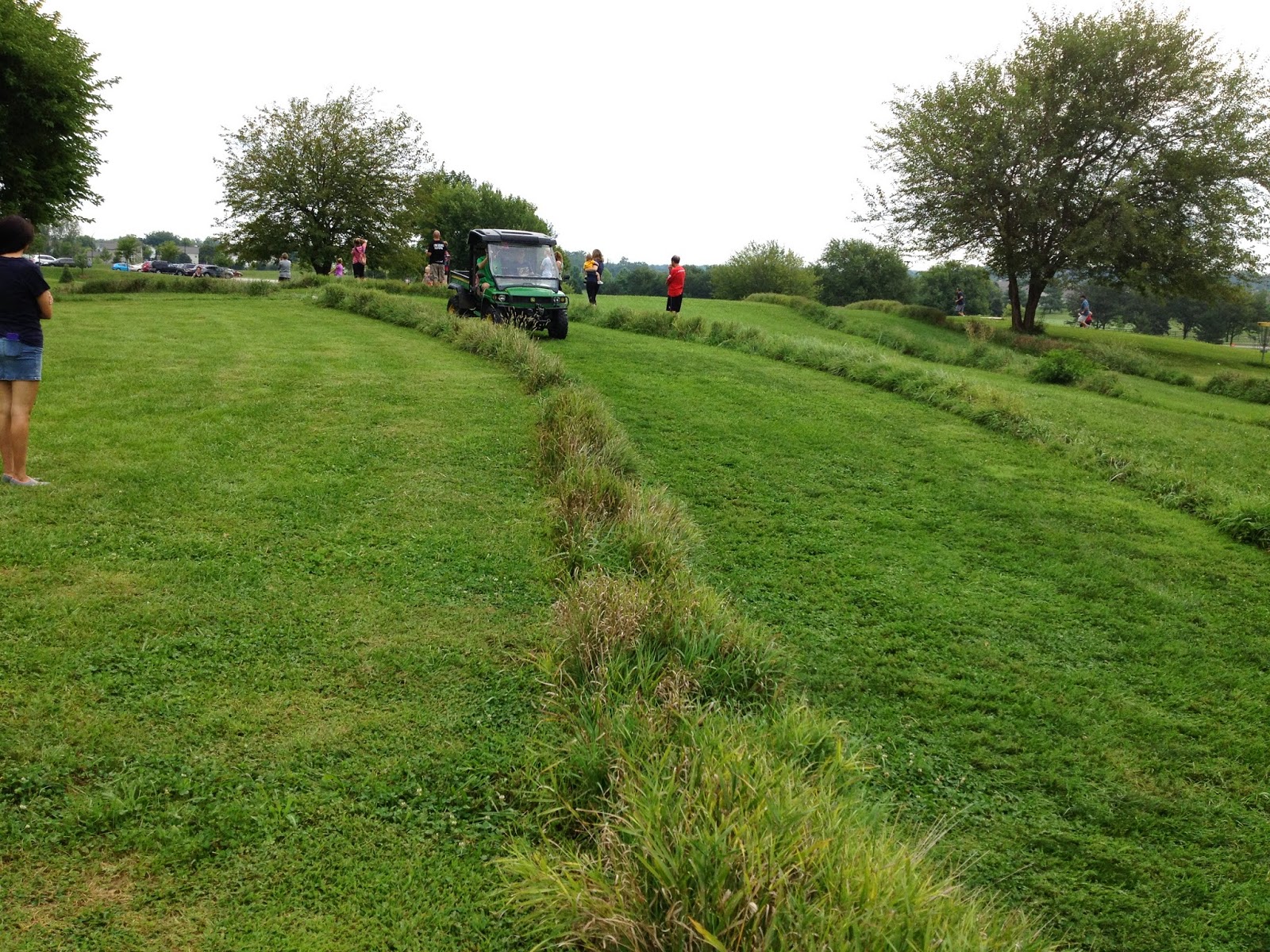 November 14, 2014  USATF National Road Racing Championship (12K). Alexandria, VA.
http://www.national12k.us/Home.aspx
This race, called the US National 12, is the finale for the USA Running Circuit (open elite athletes) but it is also a Masters Championship. If my recovery continues apace and I run well in the 5K XC race, I may compete in this race, too. Last year I had a freak injury resulting from a spill off a ladder for this race and ran, but did not run well. I had hoped to return this year in full fitness to redeem myself. That probably won't happen but if I feel I can come and at least run better than last year, I will probably choose to compete. But I won't fully decide until after the 8th. USATF encourages all Masters Long Distance Runners to compete in this event if healthy.

December 13, 2014 USATF National Club Cross Country Championships 6K/10K for women and men for both Masters and Open Runners. Lehigh University, Bethlehem, PA.
This seves as the principal national team selection race for the 2015 BUPA XC meet to be held in Edinburgh, Scotland.  It is expected that 5-6 runners will be selected from the top finishers in the men's and women's Open races. Be warned that in the event of snow, it will be cleared to a 1" layer on the course, if possible. At the discretion of the officials, if snow is too deep for that to be an effective option, the race will proceed over a 2K loop near the football field, instead of the normal course. So keep a weather eye.

Posted by The Running Professor at 7:35 PM